His first photographs of Washington were portraits of workers on the street and children in a housing project in the city’s Anacostia neighborhood. Parks soon learned that photographing intolerance “was not so easy as I assumed it would be. ” Then Stryker suggested that he speak to Ella Watson, a government char woman also working at the FSA. She became perhaps his most important subject.

In August 1942 Parks listened as Watson told her story. “She had struggled alone after her mother had died and her father had been killed by a lynch mob,” he recalls.

“She had gone through high school, married and become pregnant. Her husband was accidentally shot to death two days before the daughter was born. By the time the daughter was eighteen she had given birth to two illegitimate children, dying two weeks after the second child’s birth. What’s more, the first child had been stricken with paralysis a year before its mother died. Now this woman was bringing up these grandchildren on a salary hardly suitable for one person.”

After hearing these words Parks asked if he could photograph her. He then exposed his first negatives of Watson, producing a series of images that today are icons of American culture. 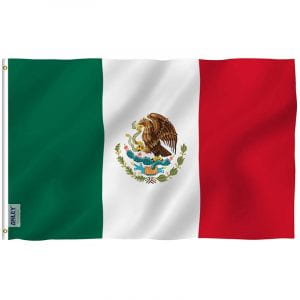 My name is Sucel I am a junior this year. I’m 16 my birthday was in January. Both of my parents are from Mexico. My family is a family is a four. Some things that I enjoying doing is my make-up.